To enable all young people, especially those who need us the most, to reach their full potential as productive, responsible, caring citizens.

We are committed to providing a world-class Club Experience that assures success is within reach for every young person who enters our doors, with all members on track to graduate from high school with a plan for the future, demonstrating good character and citizenship, and living a healthy lifestyle.

Our Commitment to Inclusion

Boys & Girls Clubs of Tampa Bay serves more than 12,500 youth in Hillsborough and Pasco Counties annually at our 25 Clubs. Our staff diligently work with our kids who fall into the Learning Gap due to the disparity in academic performance creating an Opportunity Gap which is dependent on race, ethnicity, socioeconomic status, and other factors that contribute to academic limitations.

I love Boys & Girls Clubs because I have friends here and I like all the coaches here. We play games and talk, it makes me happy because it feels like home. I like all of the coaches because they’re fun and nice.

Sean, 8
I love Boys & Girls Clubs because I get bored at home but here I can play sports with my friends. All the staff are nice and help us do fun projects that teach me a lot. 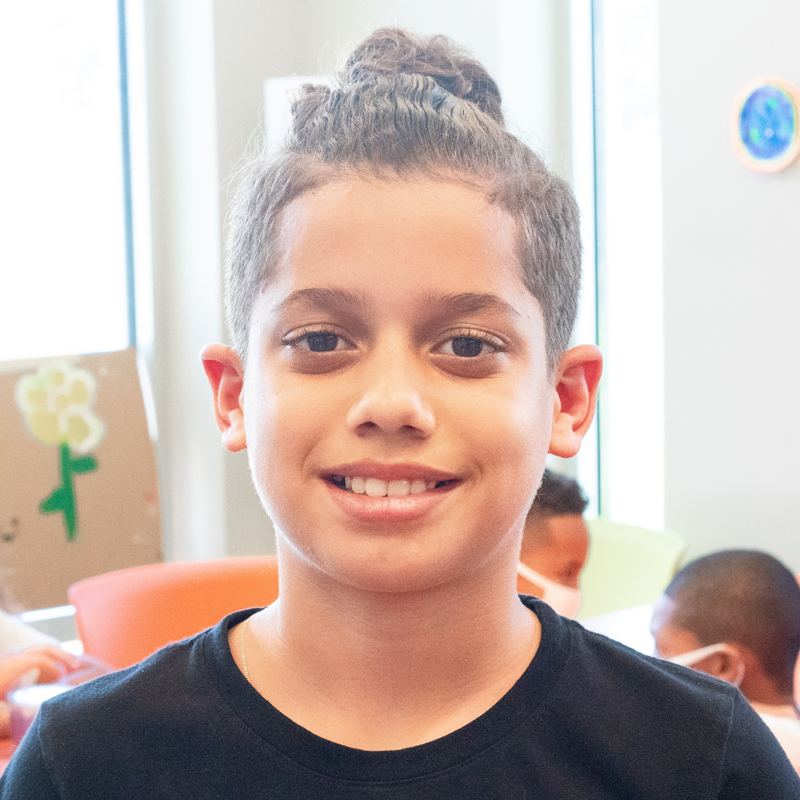 William, 10
I like bringing my toys to share and play with my friends. I like when we study reading, math, and science. It makes me feel good to know the coaches are here for me.
Yanalise, 7
My favorite part of Boys & Girls Clubs is there’s so many helpful Coaches and we have the nicest director in the entire world. I love how every Coach and helper enjoy helping kids get their stuff together and have a fun time here. Even when we get in trouble, we learn a lesson. I love that we get to watch movies and have snack everyday.
Lauren, 7
Previous
Next 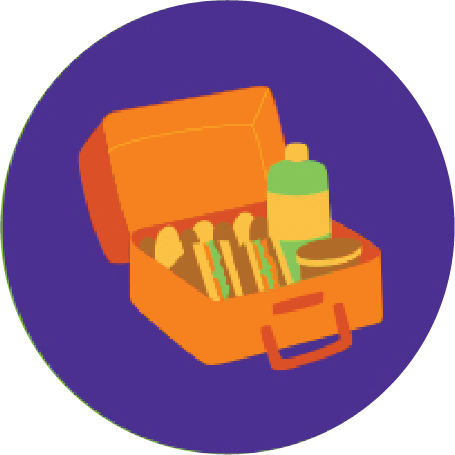 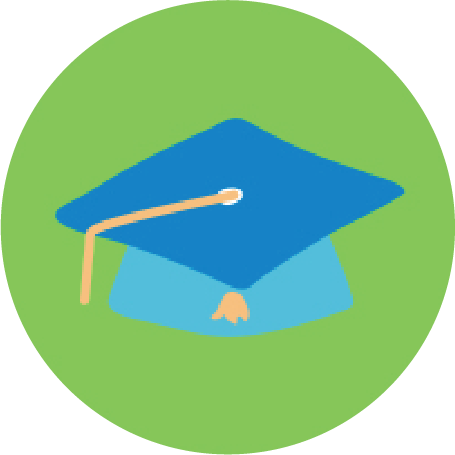 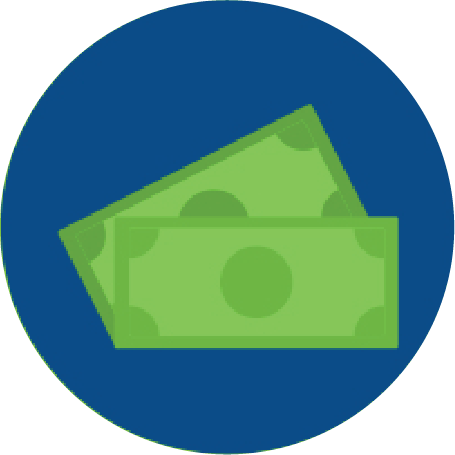 live at or below the federal poverty level 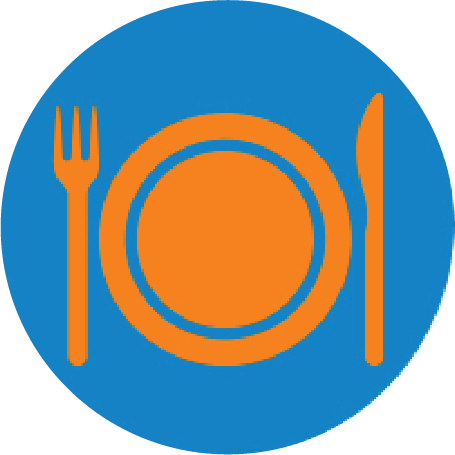 meals served in 2020 in partnership with Feeding Tampa Bay

youth no involvement with DJJ

Boys & Girls Clubs of Tampa Bay has been a strong thread in the fabric of the Tampa Bay community for more than 90 years. In 1926, the Tampa Rotary Club established the first Club, – the West Tampa Boys Club. After successfully financing and operating the Club for almost 20 years, the Rotarians recognized a need for expansion and thus began the growth of an organization dedicated to serving young men and women.